Since the beginning of recorded history there has been conflict and violence between peoples based on differences of race or other group identity such as ethnicity or religion.  Since the arrival of European settlers on the American continent there has been a persistent history of violence, cruelty, mistreatment and discrimination against various racial, ethnic and religious groups, most notably the enslavement of Africans and cruel mistreatment of Native Americans and the decimation of their culture.  Following the U.S. Civil War there was still another near century of legalized segregation of African-Americans resulting in stigmatization, discrimination, marginalization, and lost economic, employment, educational and other social benefits. In the U.S., various racial, ethnic and religious groups arriving in the great waves of migration in the 19th and 20th centuries also experienced cruelty, mistreatment, and discrimination including Asians, Eastern and Southern Europeans, Jews, and Latinos.  The effects of Islamic extremist terrorism since the 9/11 attacks has increased the risk of mistreatment and discrimination against Muslims and people of North African, Arab, Middle Eastern and South Asian background.

Although the laws in the U.S. require equal protection under the law and make discrimination based on race, color, national origin, ethnicity, religion, gender, age, and sexual orientation (most jurisdictions) unlawful, discrimination based on these various attributes still exists. Although there have been great improvements over the course of the last century-and-a-half in race relations there is still a long way to go until true equality is reached. Racial discrimination, despite these laws, can still be found in all aspects of society including employment, medical care, education, housing, financing, and retail shopping. And discrimination can also still be found in the treatment of minority communities by their law enforcement authorities.

So, when seeking to understand and prevent discrimination against minority communities and their members by the police , it is important to view the issue in its historic and sociological context. Discrimination and race relation issues are not unique to law enforcement and are part of much broader societal issues in America and other parts of the world.  Our training programs start with this historical and sociological context as a means to greater understanding and ability to prevent discrimination.

We have also learned that most discrimination in policing is not the result of racism, or deliberate purposeful discrimination, but rather the effects of unconscious bias. Our training program provides insight into racial discrimination through a review of how the neurological and psychological aspects of the mind affect the perception and treatment of others not part of the individual's in-group. Powerful survival instinct based functions deeply imbedded in the primitive parts of the brain frame our perception and treatment of others based on superficial differences and stereotypical and categorical thinking. In the calculus of survival, speed is of the essence and mistakes erring on the side of caution are always acceptable. The result being that even one bad experience with a member of another group, even if not directly experienced, can result in a lifetime of bias against all members of the other group. This bias is unconscious yet effects our decisions about the members of the other group including assumptions about the dangerousness of the members of the other group.

1.   Understanding of the public perception of police use of race and the historical context of race relations in the U.S.

2.   Understand the scientific view of race and the use of race by the government.

3.   Understand the concept of unconscious bias and how it can affect perceptions and decision making without conscious awareness.

4.   Understand the difference between unconscious bias and deliberate prejudice and racism.

5.   Awareness of research that shows the effects of unconscious bias.

6.   Understand of the laws that limit use of race and ethnicity in police activities.

7.   Understand state and department policy on racial and gender profiling.

9.   Use of  internal and external benchmarks for data analysis

10. Identifying and preventing bias and discrimination by subordinates

11. Working with communities to prevent and respond to biased policing 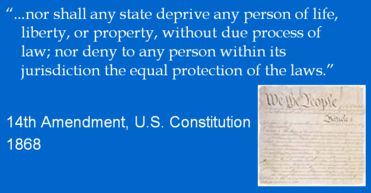 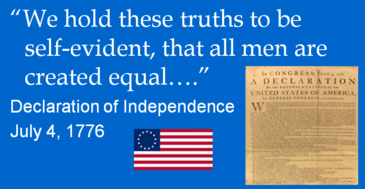 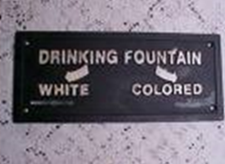