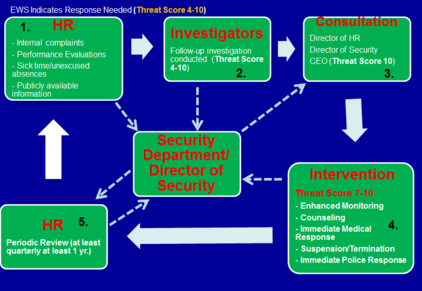 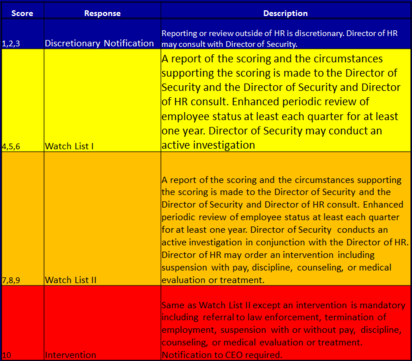 AN OPPORTUNITY TO PREVENT WORKPLACE VIOLENCE

• Workplace violence costs the American workforce $36   billion each year according the FBI in 2011
• From 2006 to 2010, an average of 551 workers per year were killed as a result of work-related homicides (Bureau of Labor Statistics)
• In 2010 (the last year for which final data are available), a total of 518 workplace homicides, or 11 percent of all fatal work injuries that occurred that year (BLS)
• Shootings accounted for 78 percent of all workplace homicides in 2010 (405 fatal injuries).  (BLS)